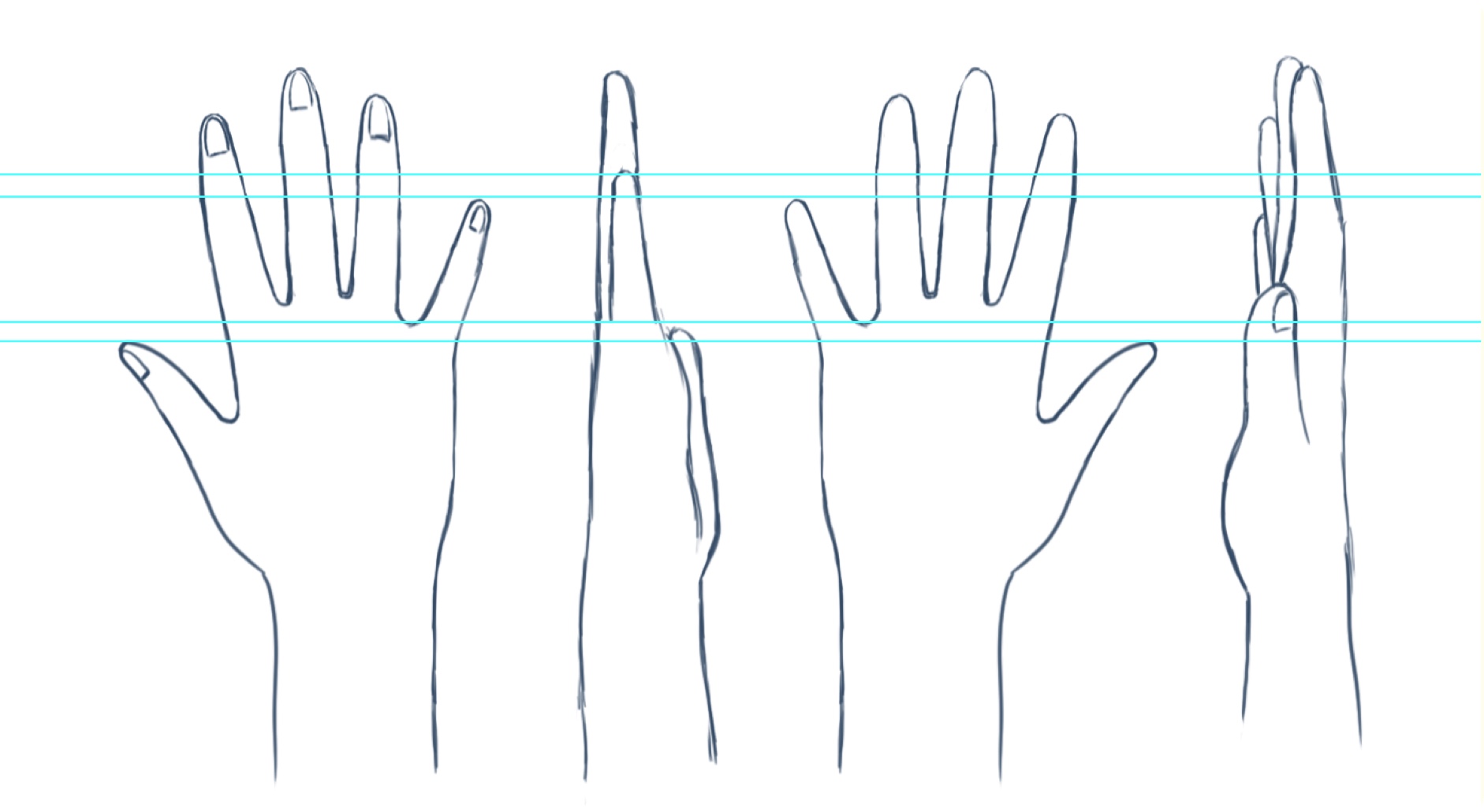 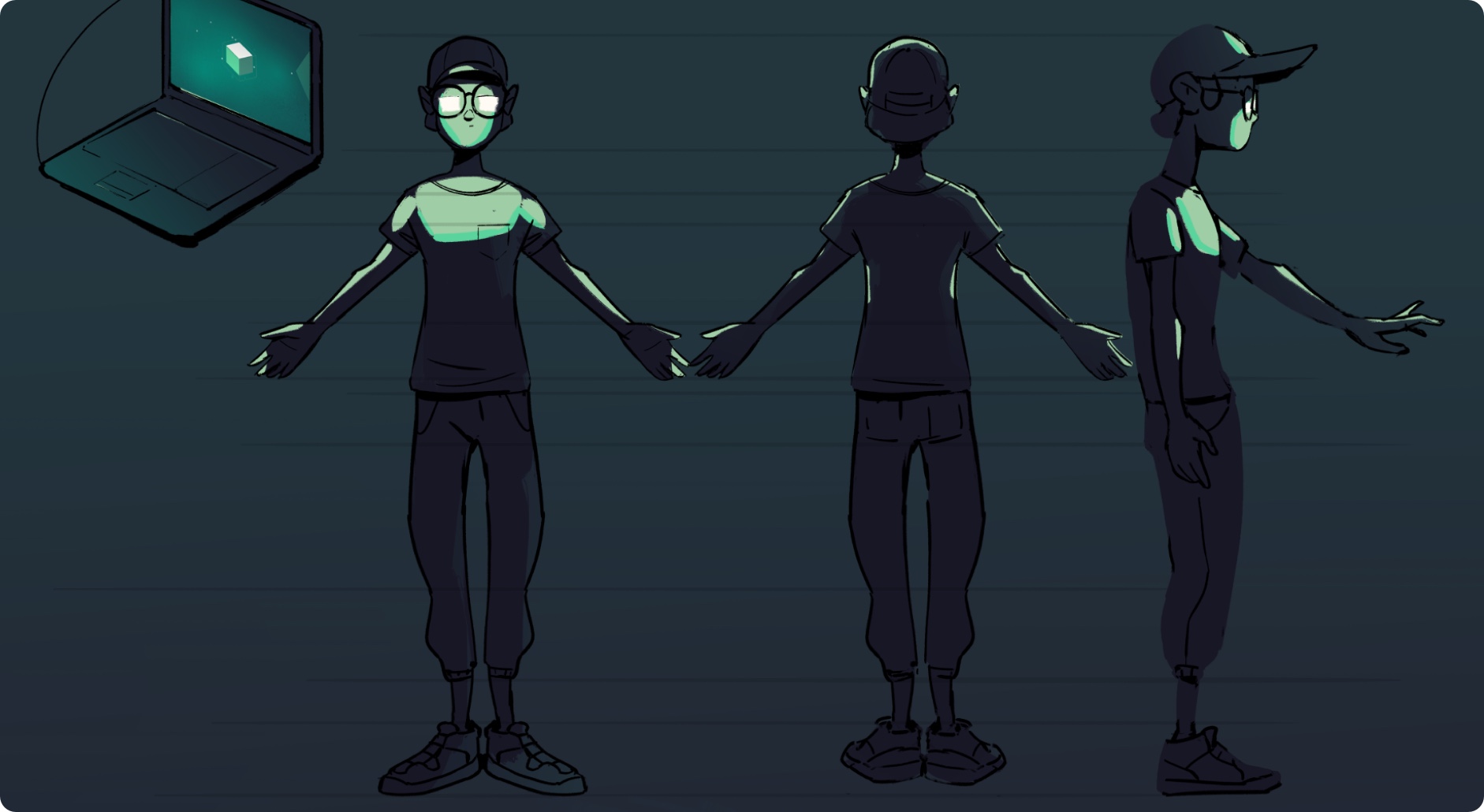 While artificial intelligence (AI) has been around for many decades in various shapes and forms, it still has room to grow. The line between possible and impossible is regularly pushed further and further. With the right tools and enough time, great minds can move AI beyond the limits of innovation. 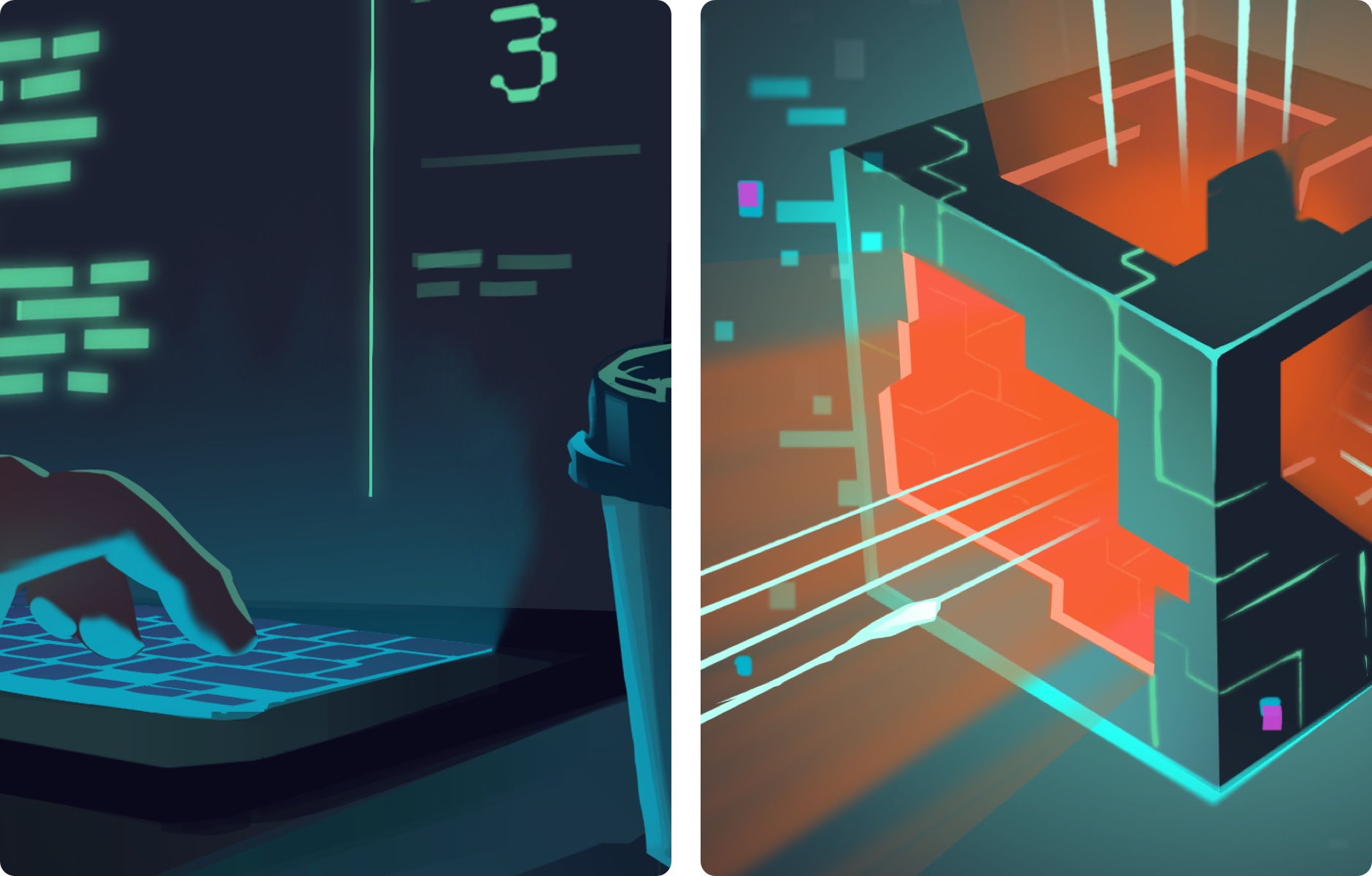 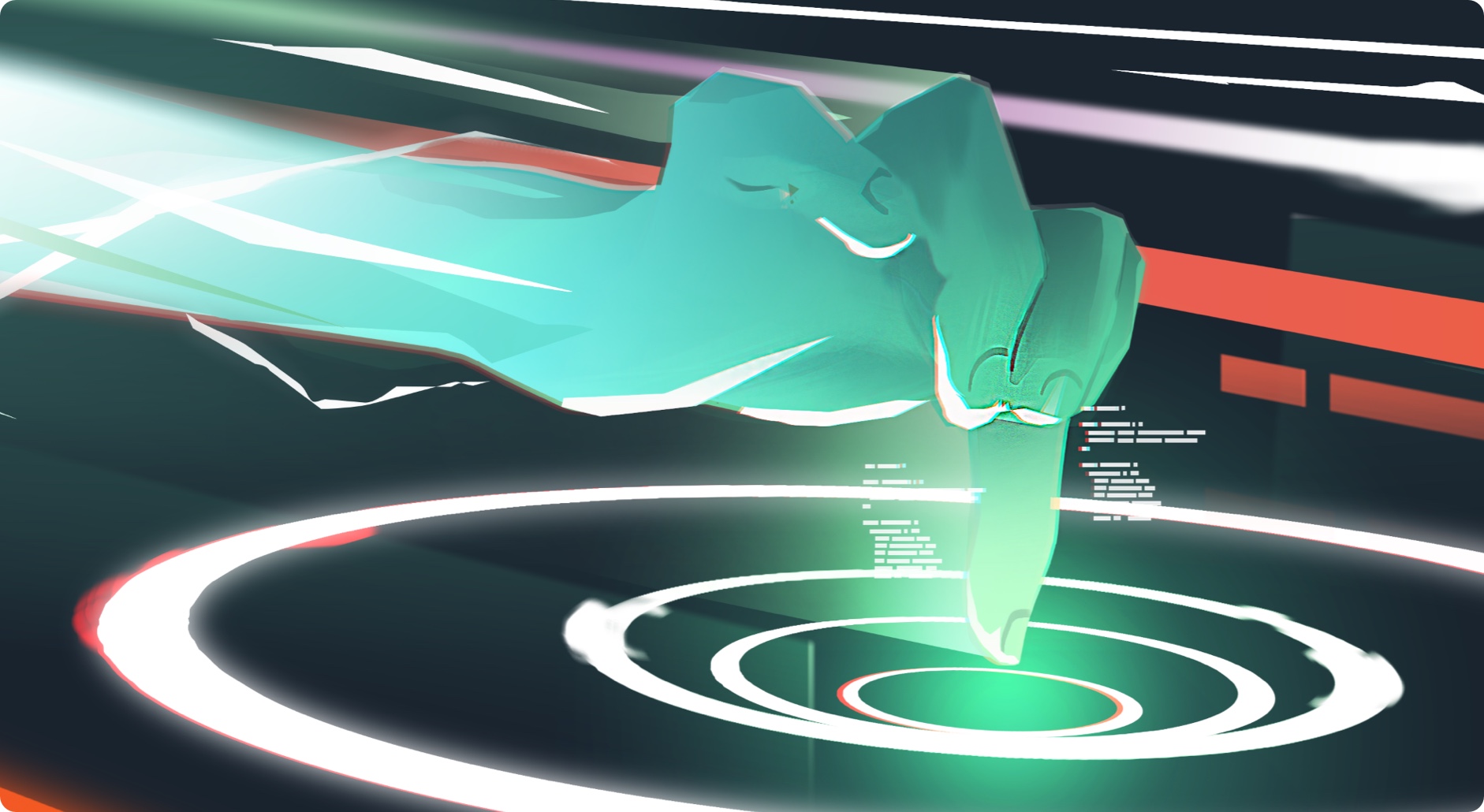 Recognizing this potential, Amazon Studios Technology organized and sponsored a three-day hackathon-style event for talented developers and programmers. Their best and most innovative ideas were later rewarded. Our role was to create a promo video that would advertise the event while staying true to the Amazon Studios mission, vision, and voice. 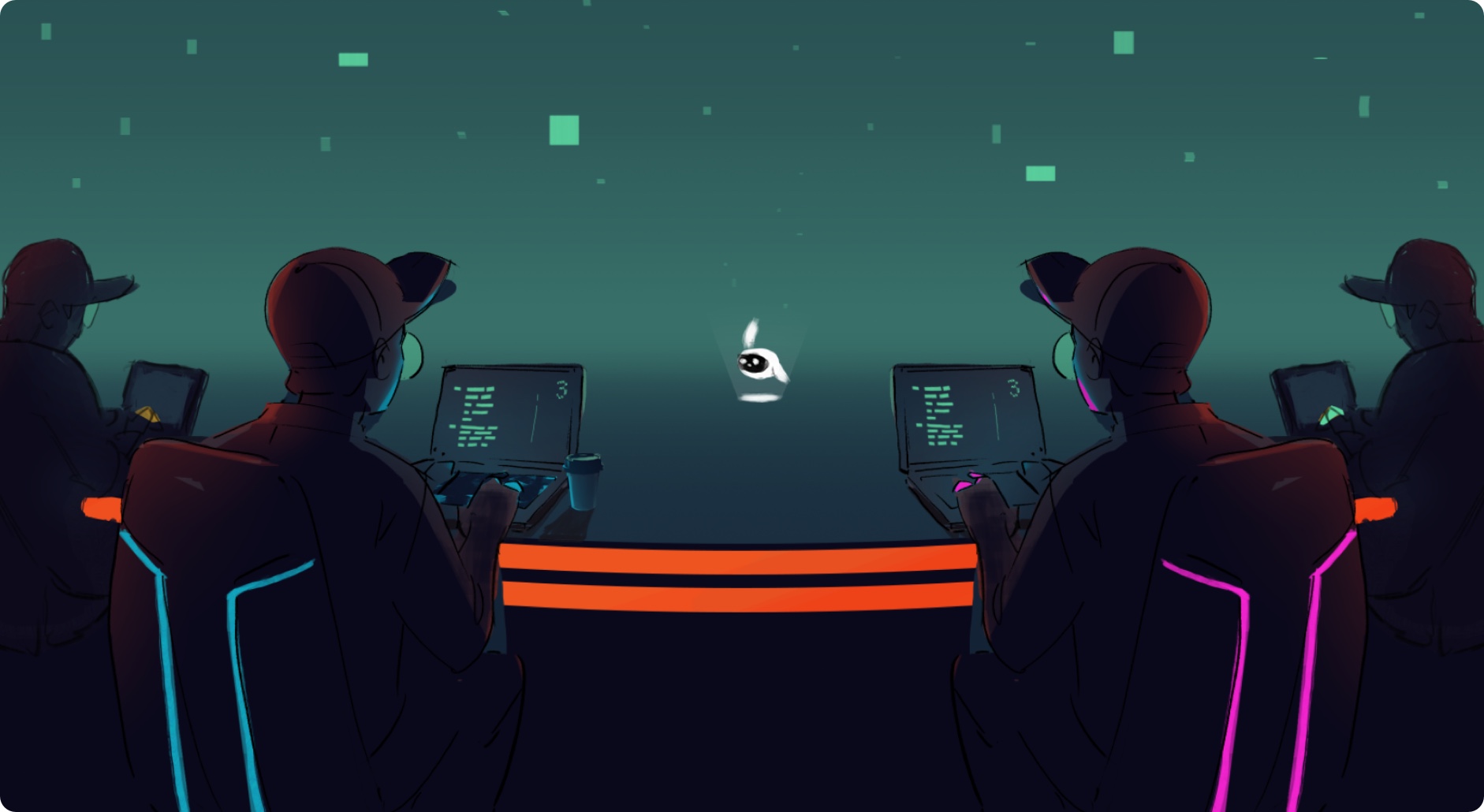