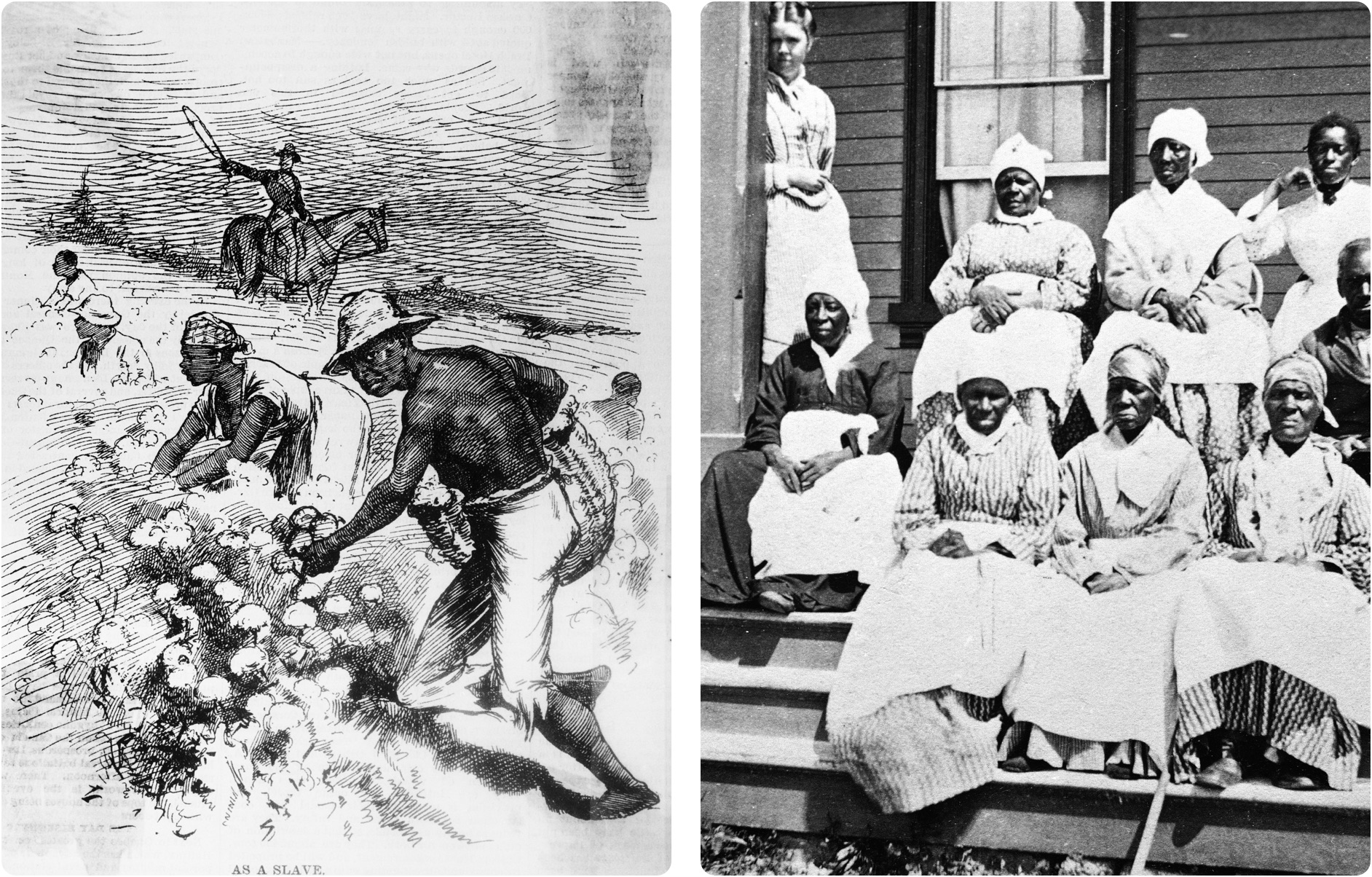 DOWN THE ISTORY LANE

To observe Juneteenth, the holiday celebrating the end of slavery in America, ABC News decided to air a primetime special on June 19, 2020. This was going to be the first time Juneteenth would get such a nationwide TV coverage. The two-hour documentary produced and made by Disney needed an animated teaser. We happily jumped on board to create one.

For us, working on this project was yet another huge learning experience and history lesson. We could find out more about historical figures and events, watch unique footages, read fascinating materials. Most importantly, we could better understand the importance of the ongoing struggle for equality in America.

The documentary was narrated by one and only Whoopi Goldberg. It’s also fair to say that, on some level, we collaborated with Disney to create an important TV special. 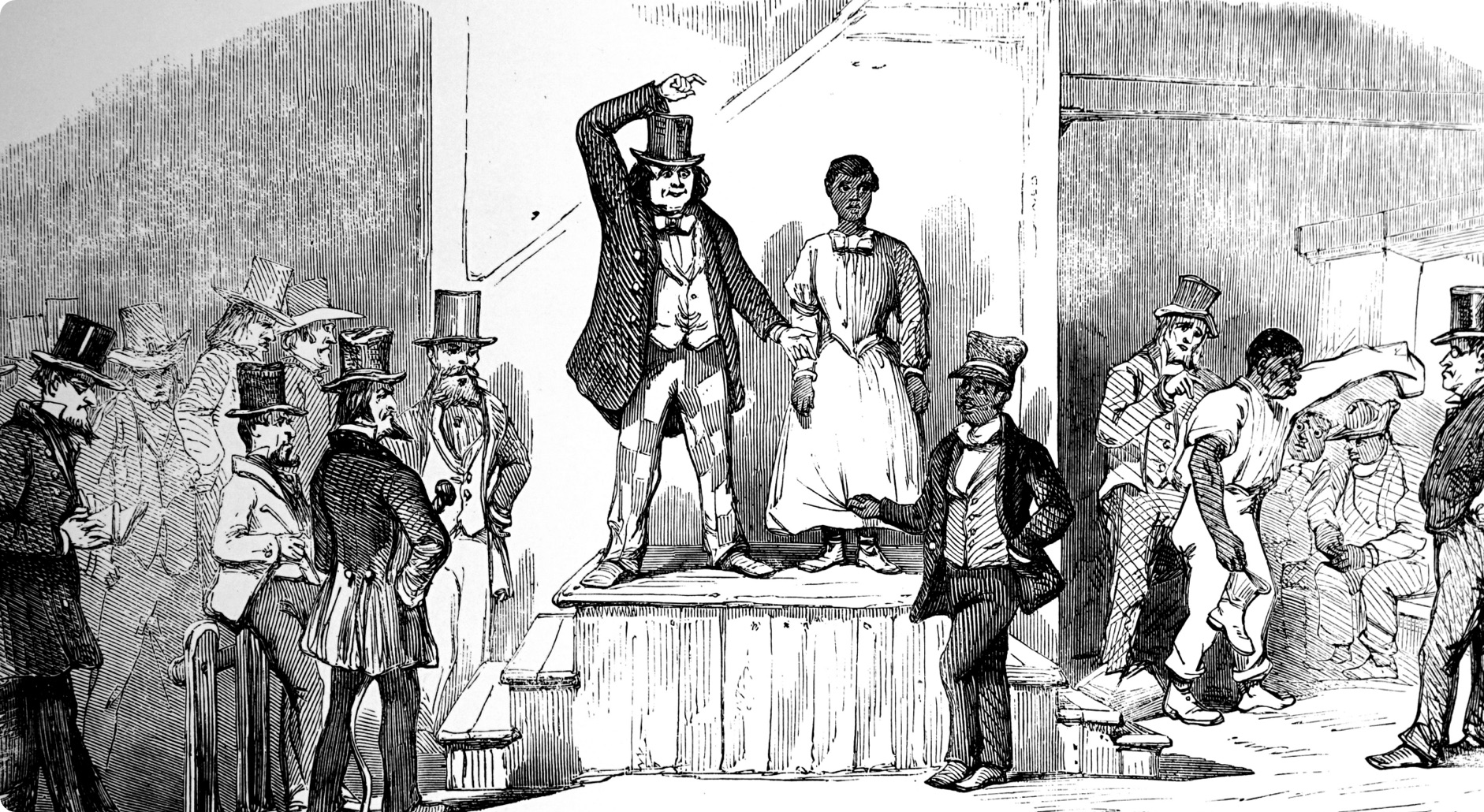 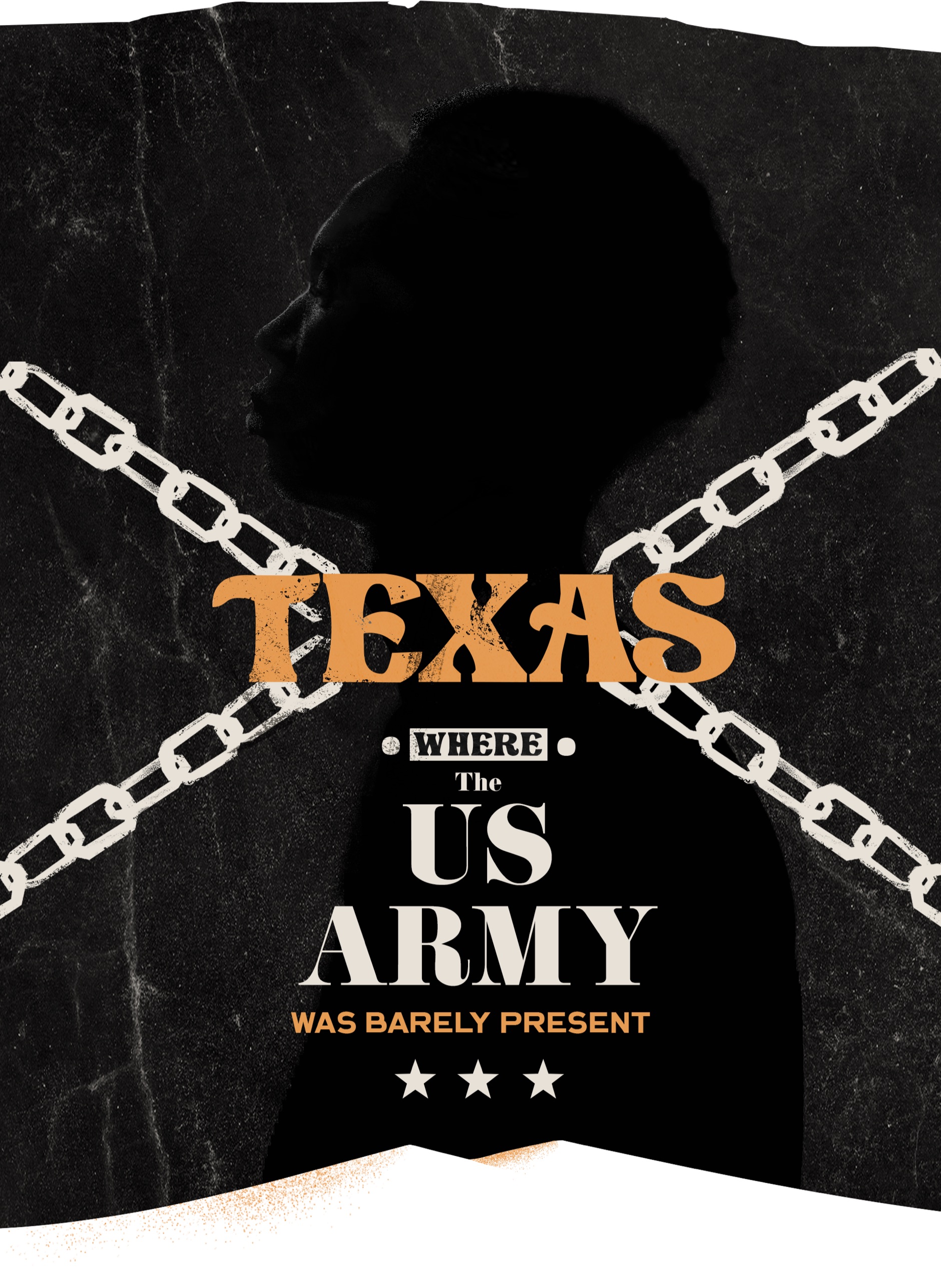 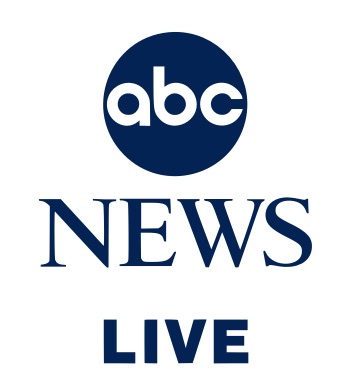