Amazon needed branding for some of their initiatives, including their Studios Technology. We were up for the task without hesitation. The logo that we designed introduces Olo, the character we’ve developed and created especially for Amazon’s needs.

In fact, Olo was welcomed to the Amazon family with arms wide open. This amiable robot will even make its way from animations into the real world. He will become the statuette awarded to winners of the Amazon’s hackathon event. 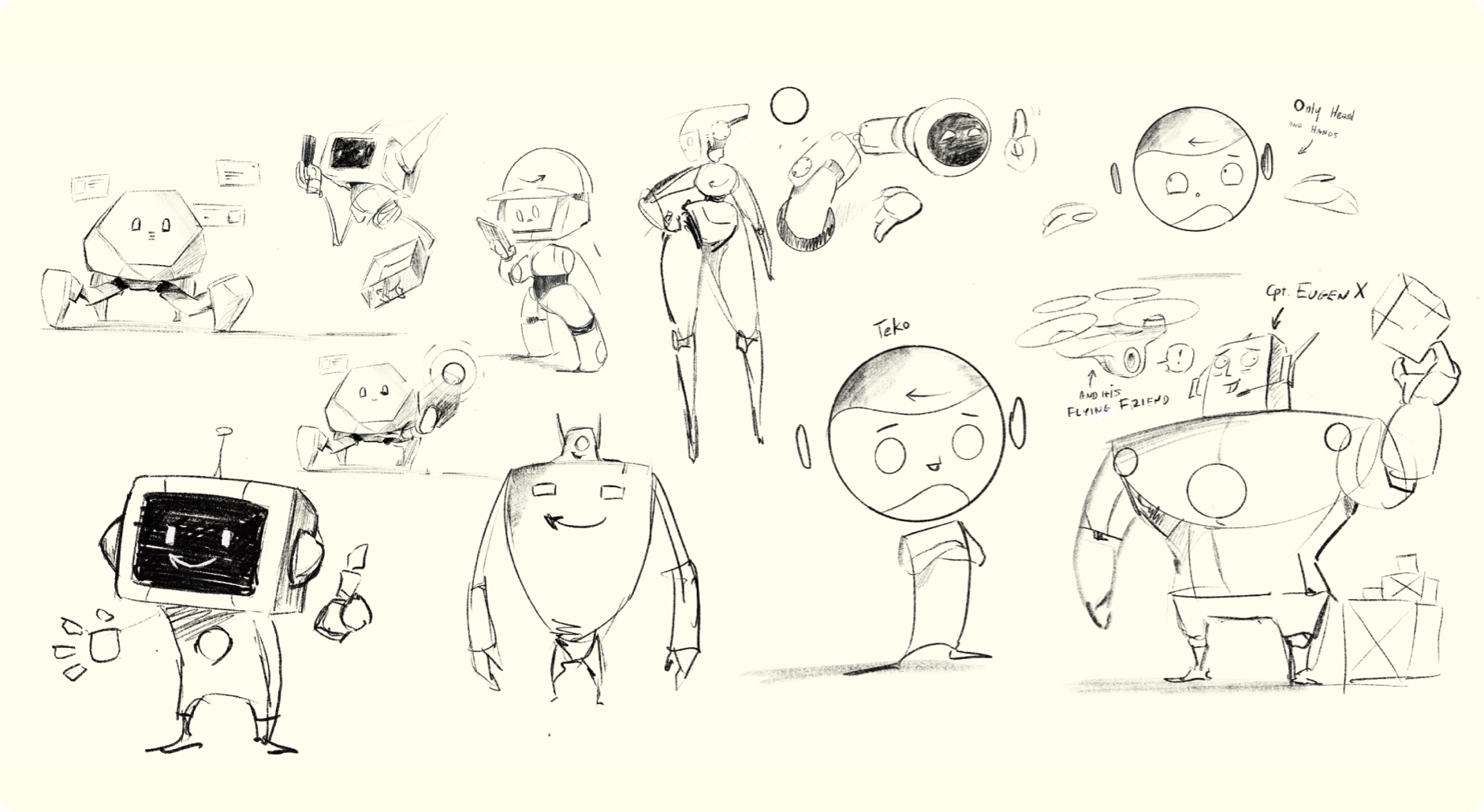 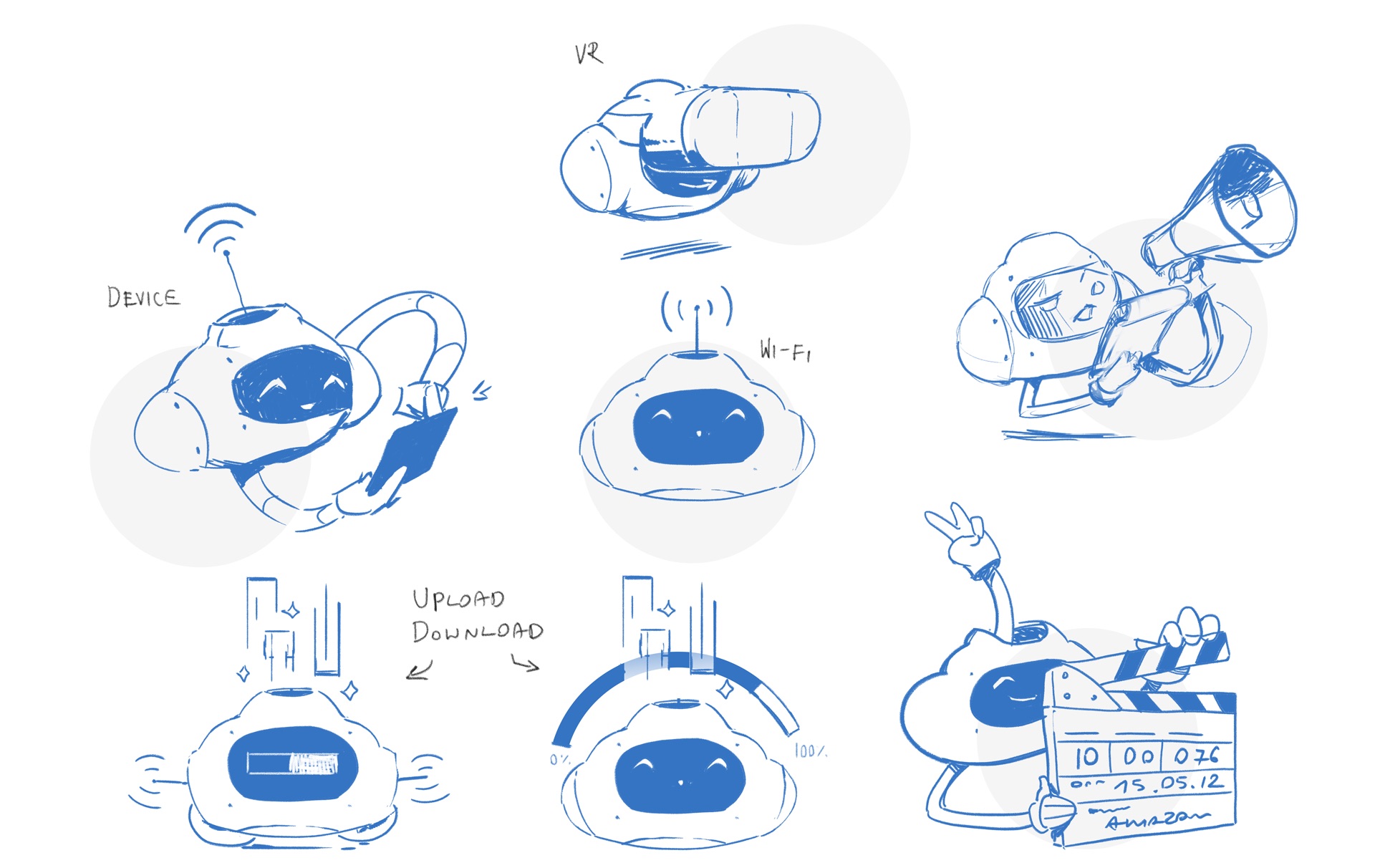 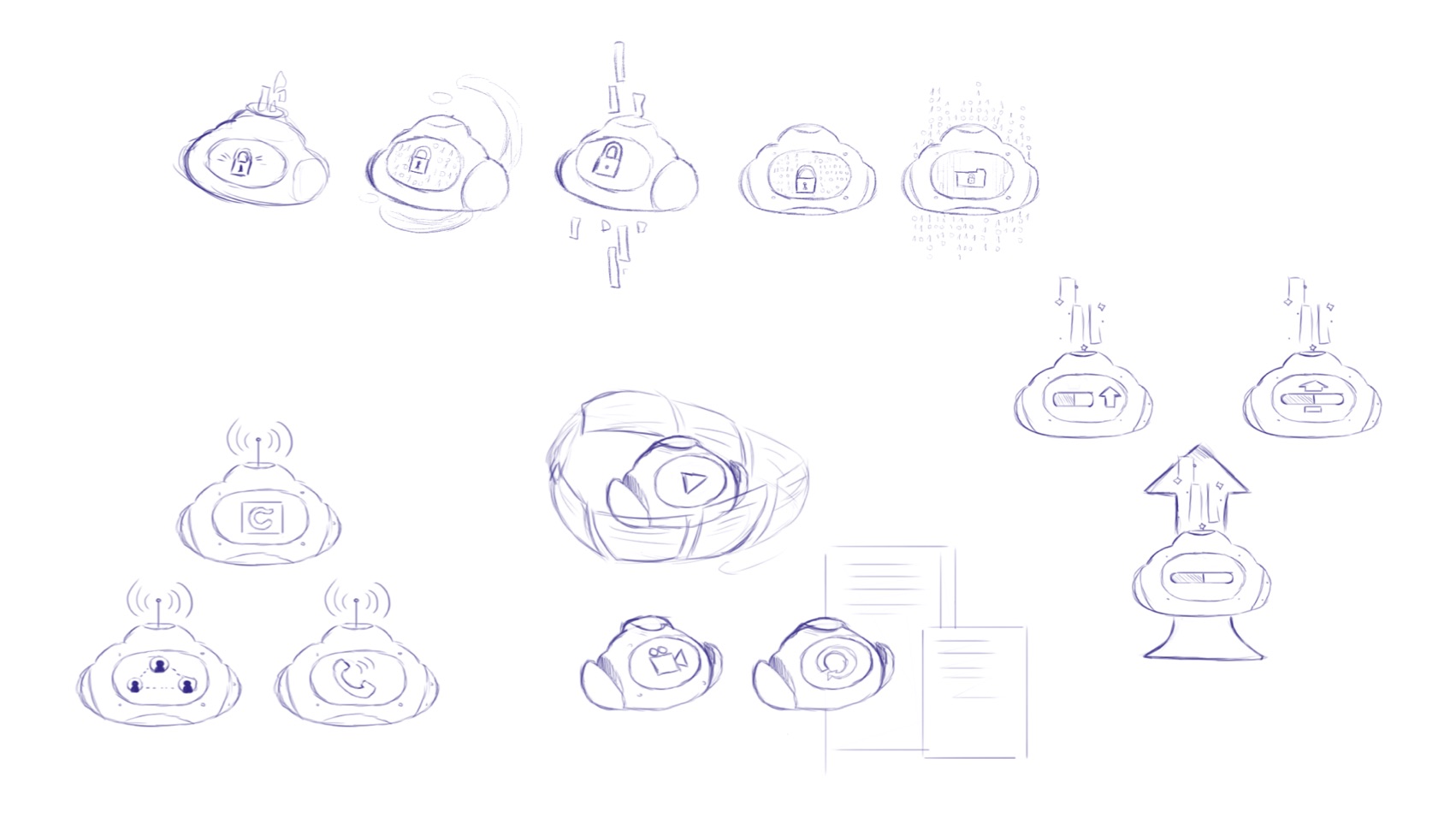 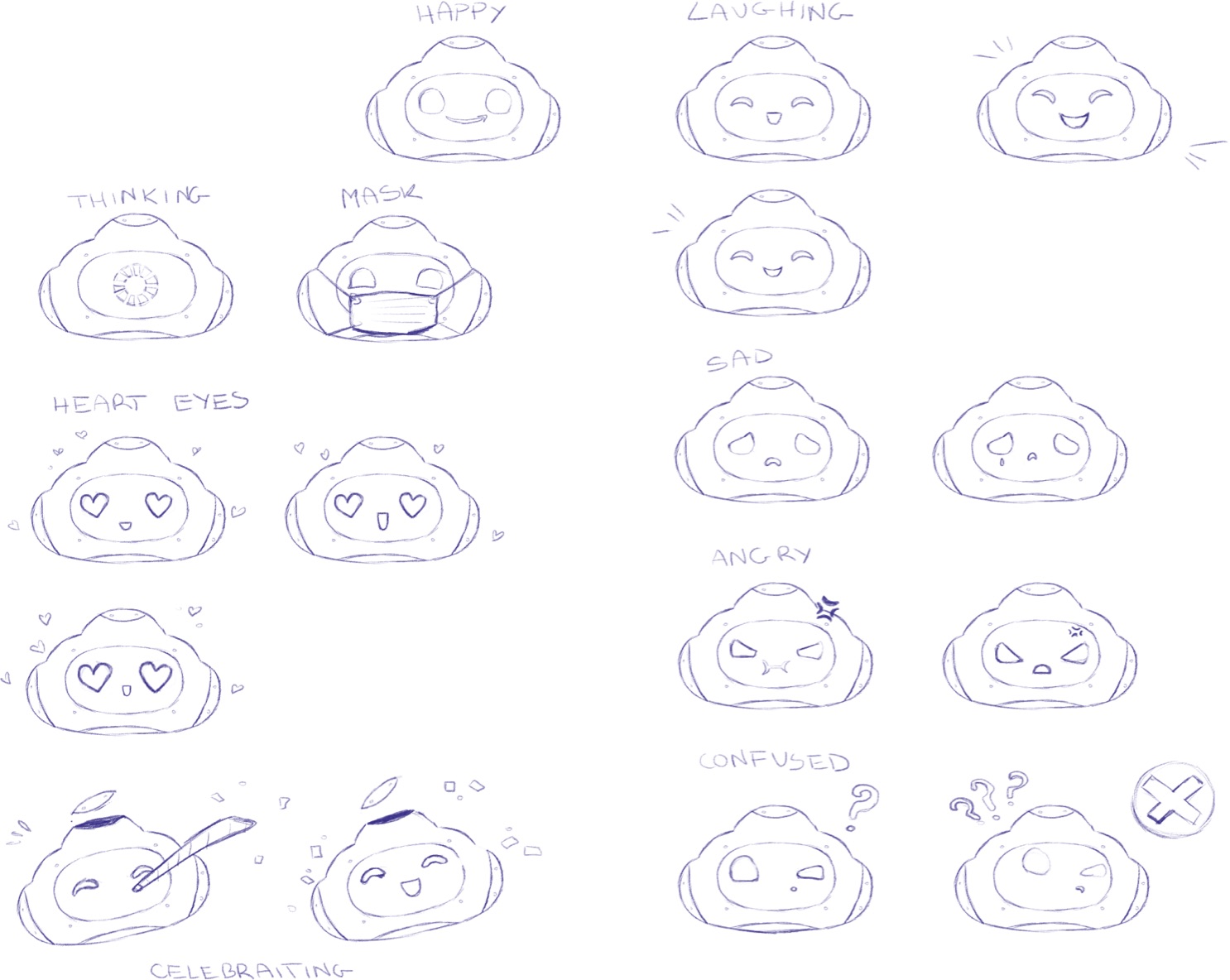 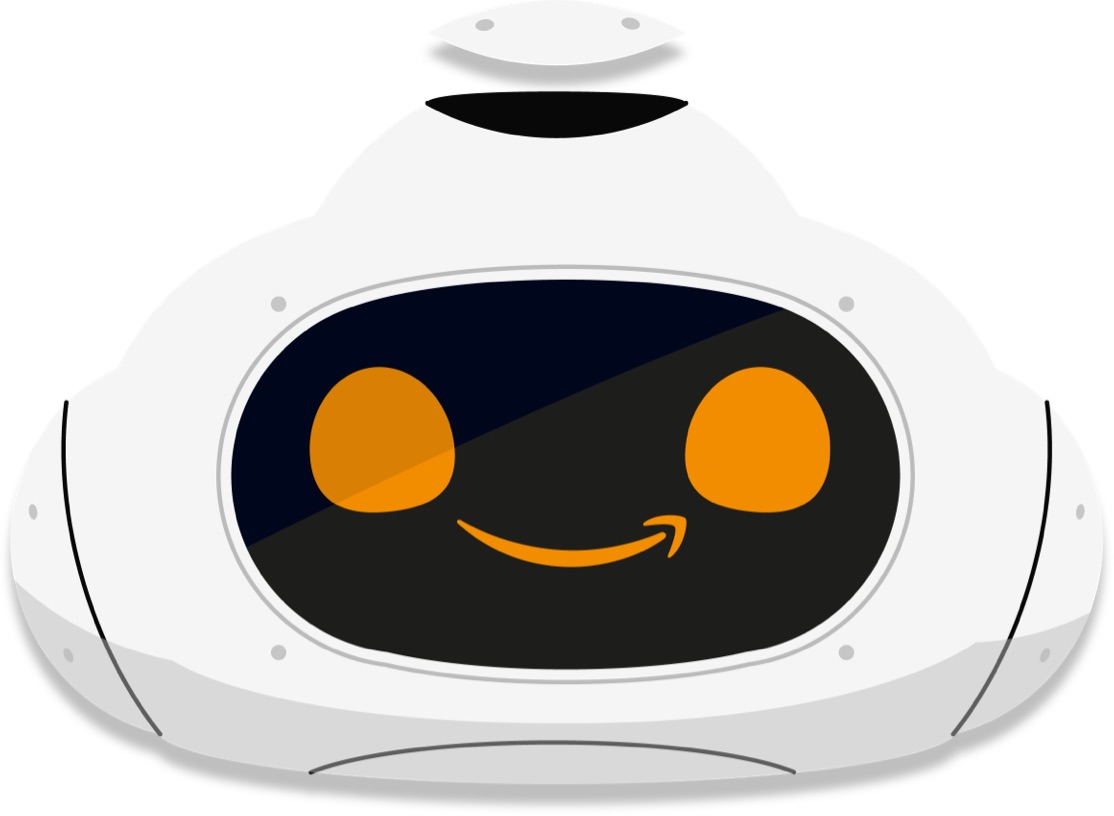 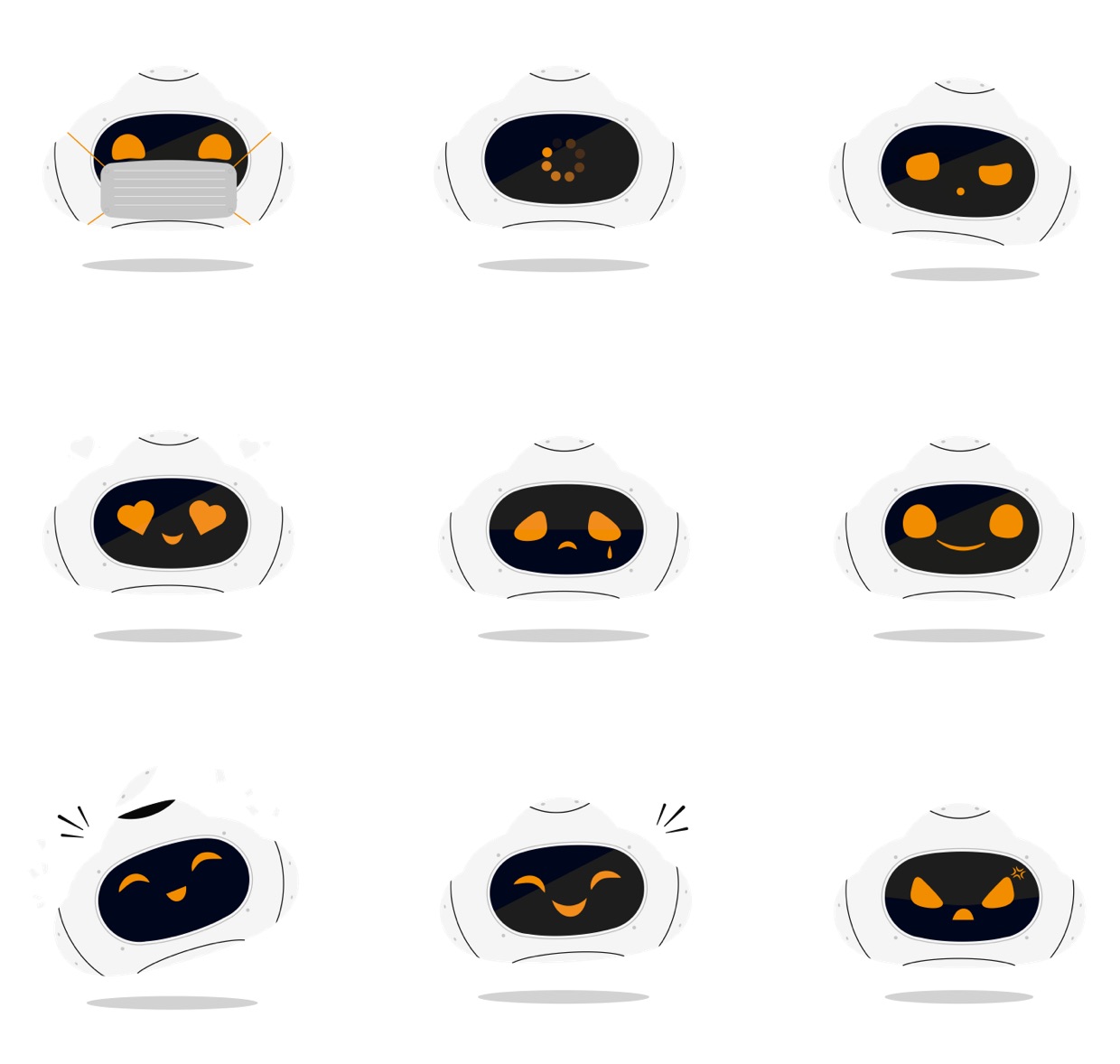