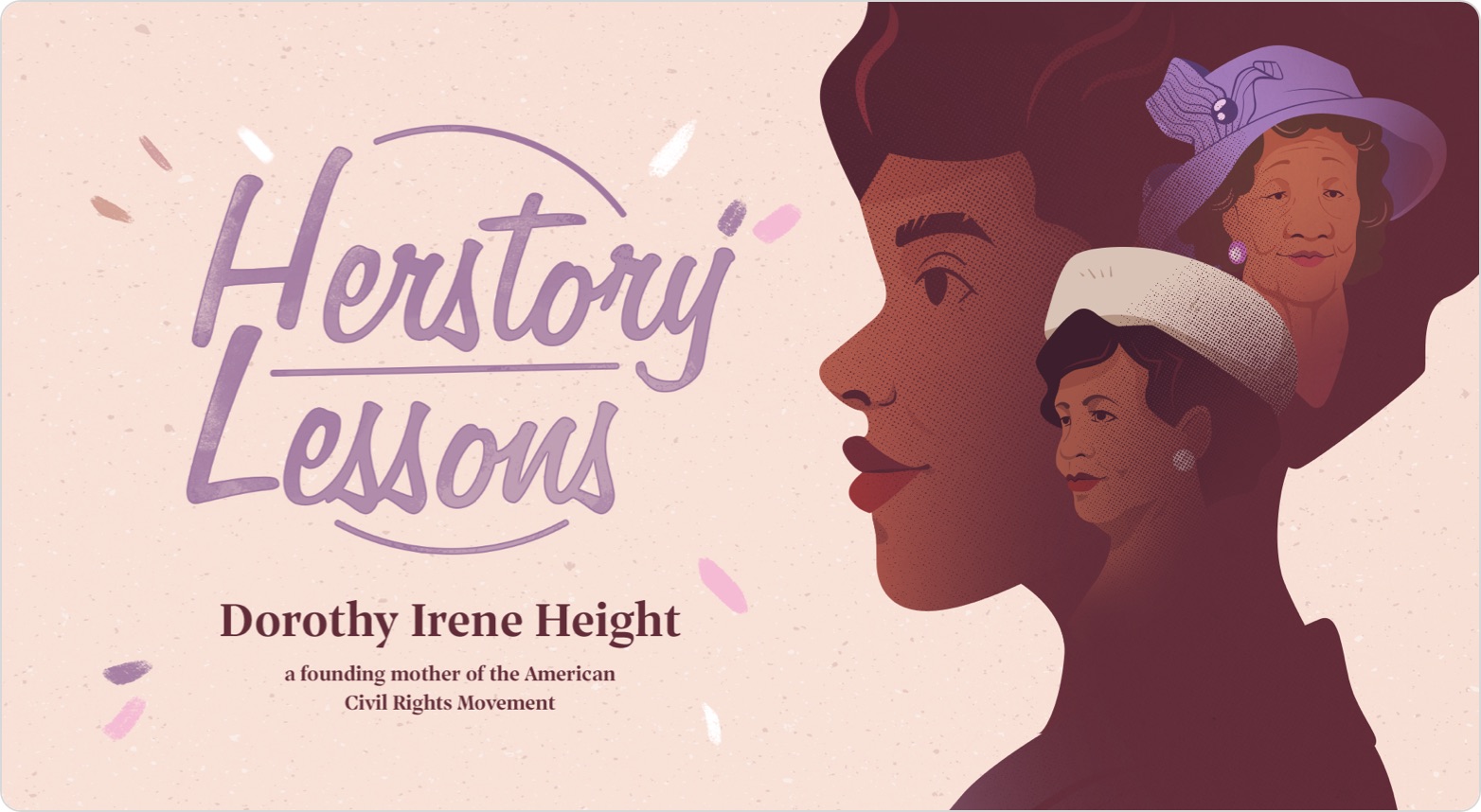 HERSTORY OF THE UNITED STATES

Sometime in the early 2019, QuickFrame invited us to team up with them and work on a series of animated educational videos for ABC’s Good Morning America. We were ecstatic to be part of this project. Being able to tell the stories of the most influential historical and living women in the United States history was fulfilling on so many levels.

For us, it wasn’t just work but a great and valuable history lesson. While doing research, we had a unique opportunity to read, watch, and see rare historical materials and footage. We got to rediscover and relive American history and its often-unappreciated female activists and feminists fighting for civil rights and freedom of speech.

Long screenplays meant long videos, which meant lots and lots of conceptual work, storyboard creation, and documentary-style 3D animation. Character design was a stimulating challenge on its own. To present real-life heroines at various stages of their lives, it simply had to be meticulously realistic. And it was. Herstory lessons have taught us a huge deal, both literally and figuratively. They allowed us to create episodes that the client feels have become a benchmark on their own. 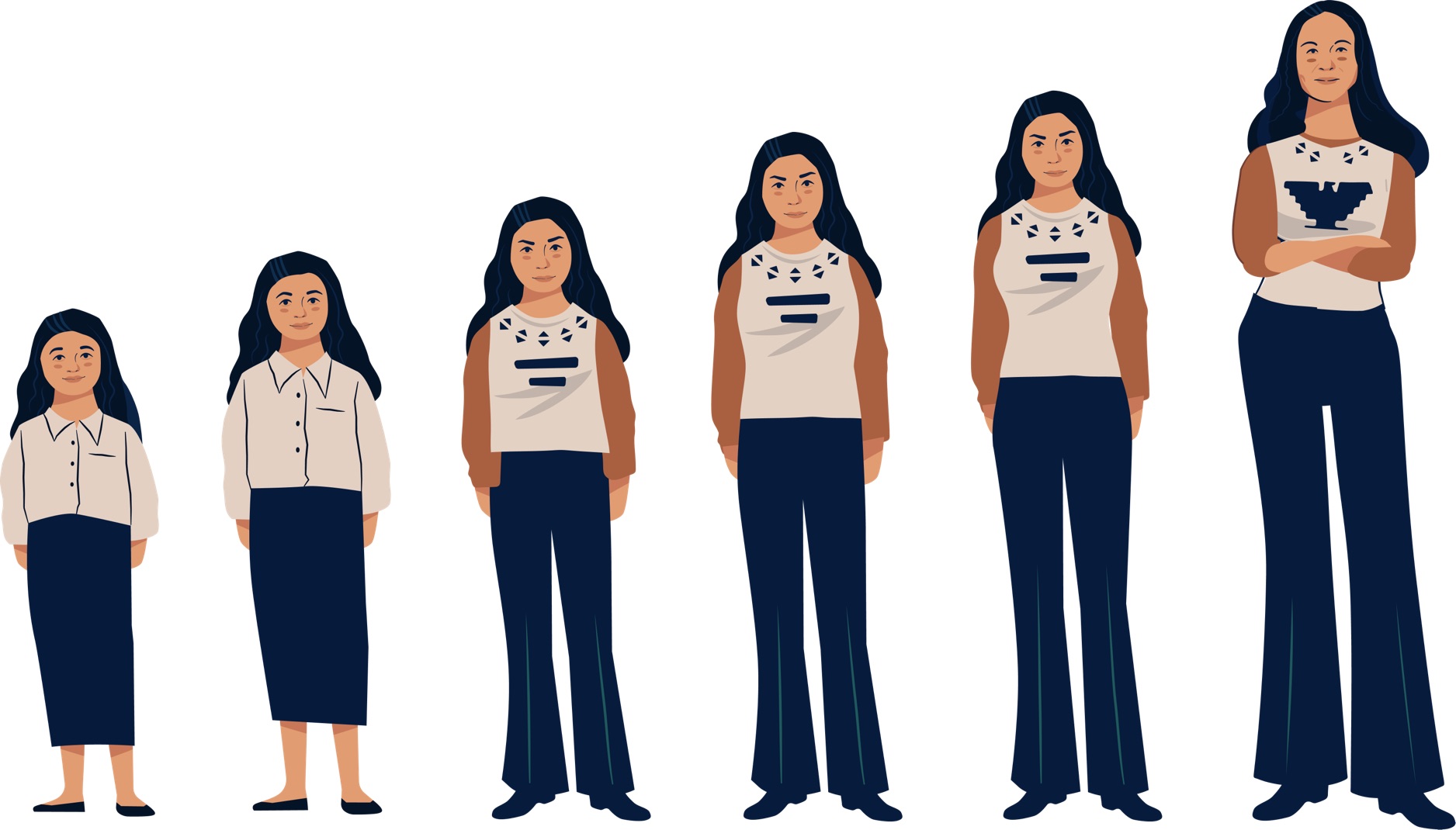 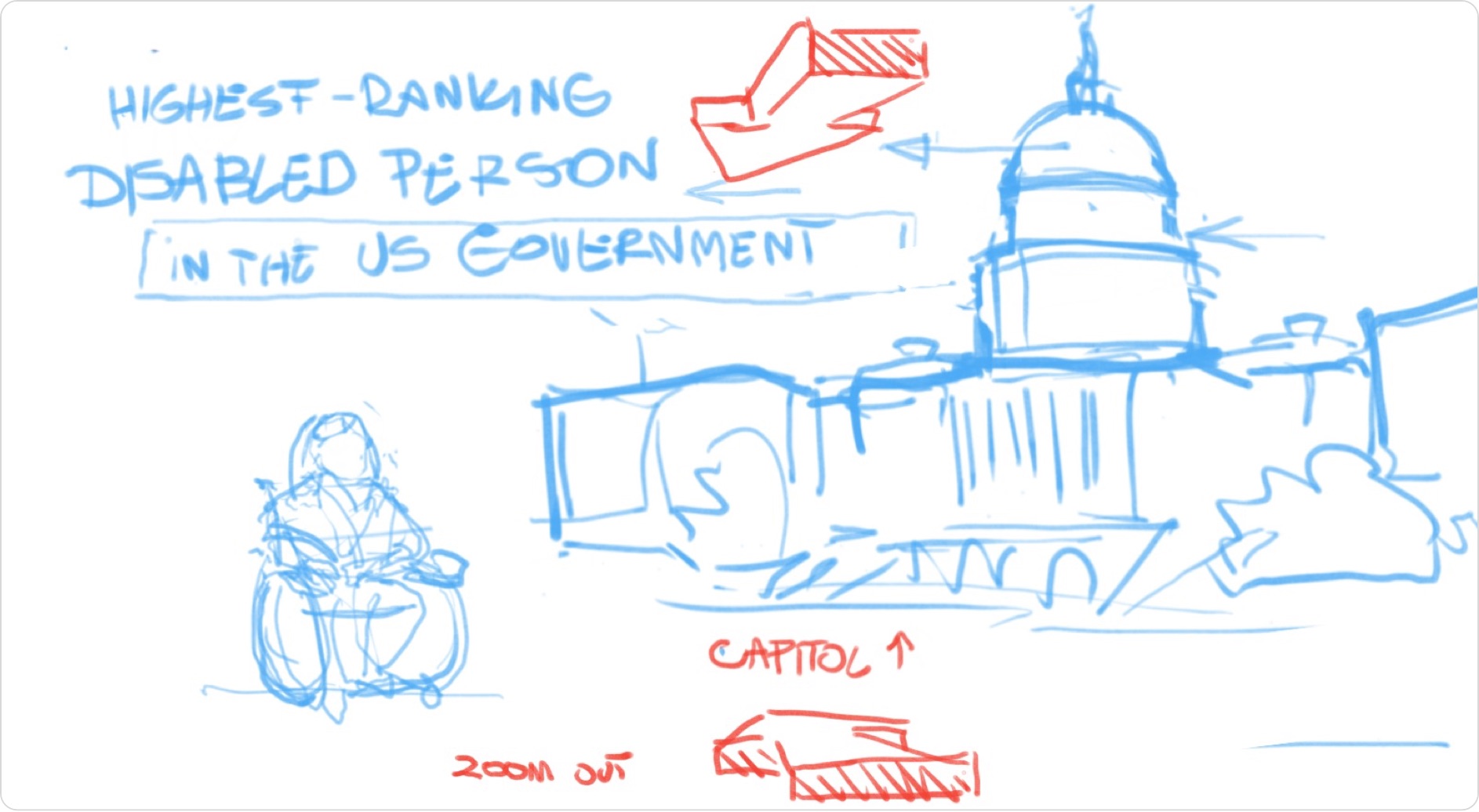 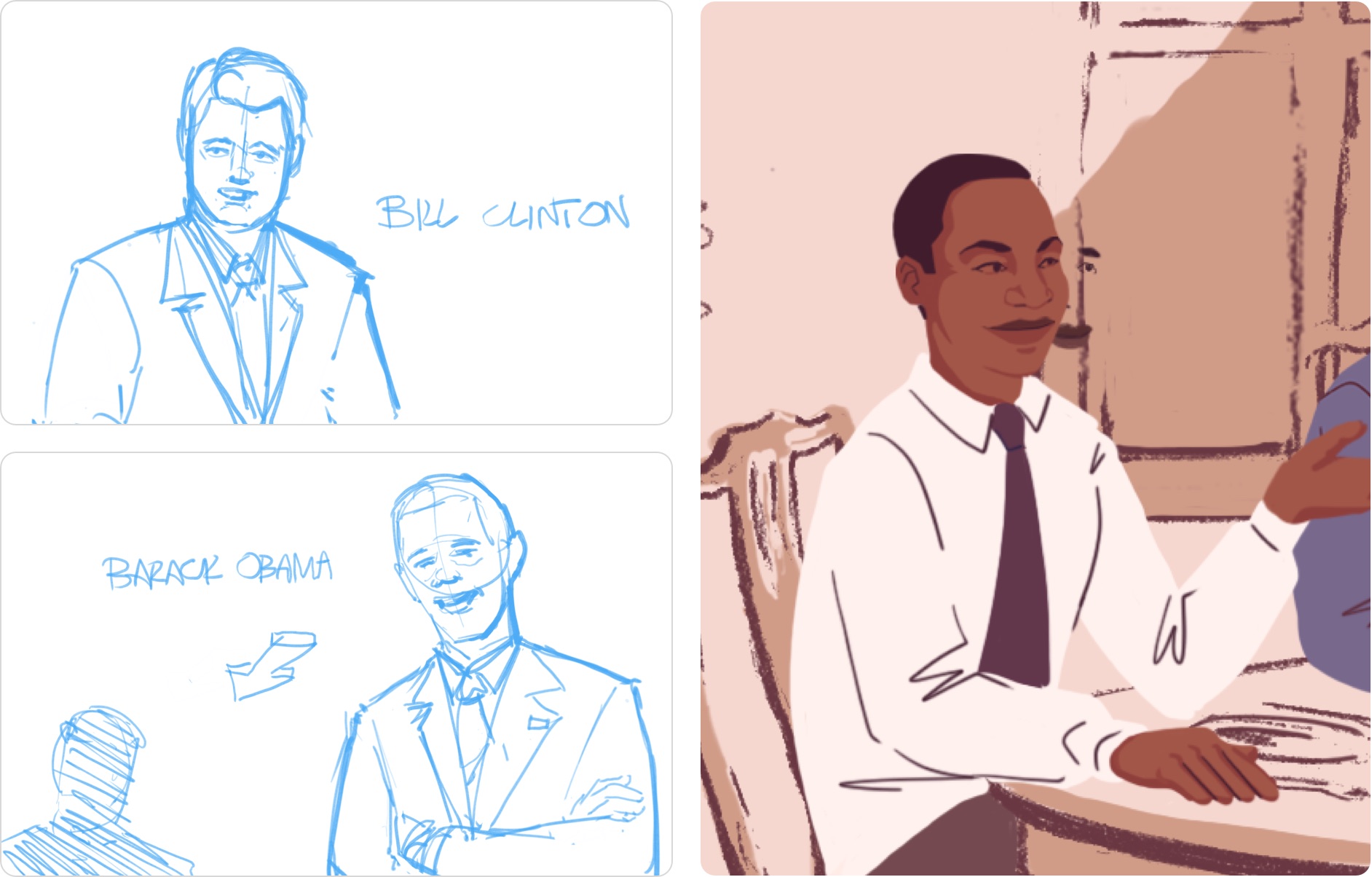 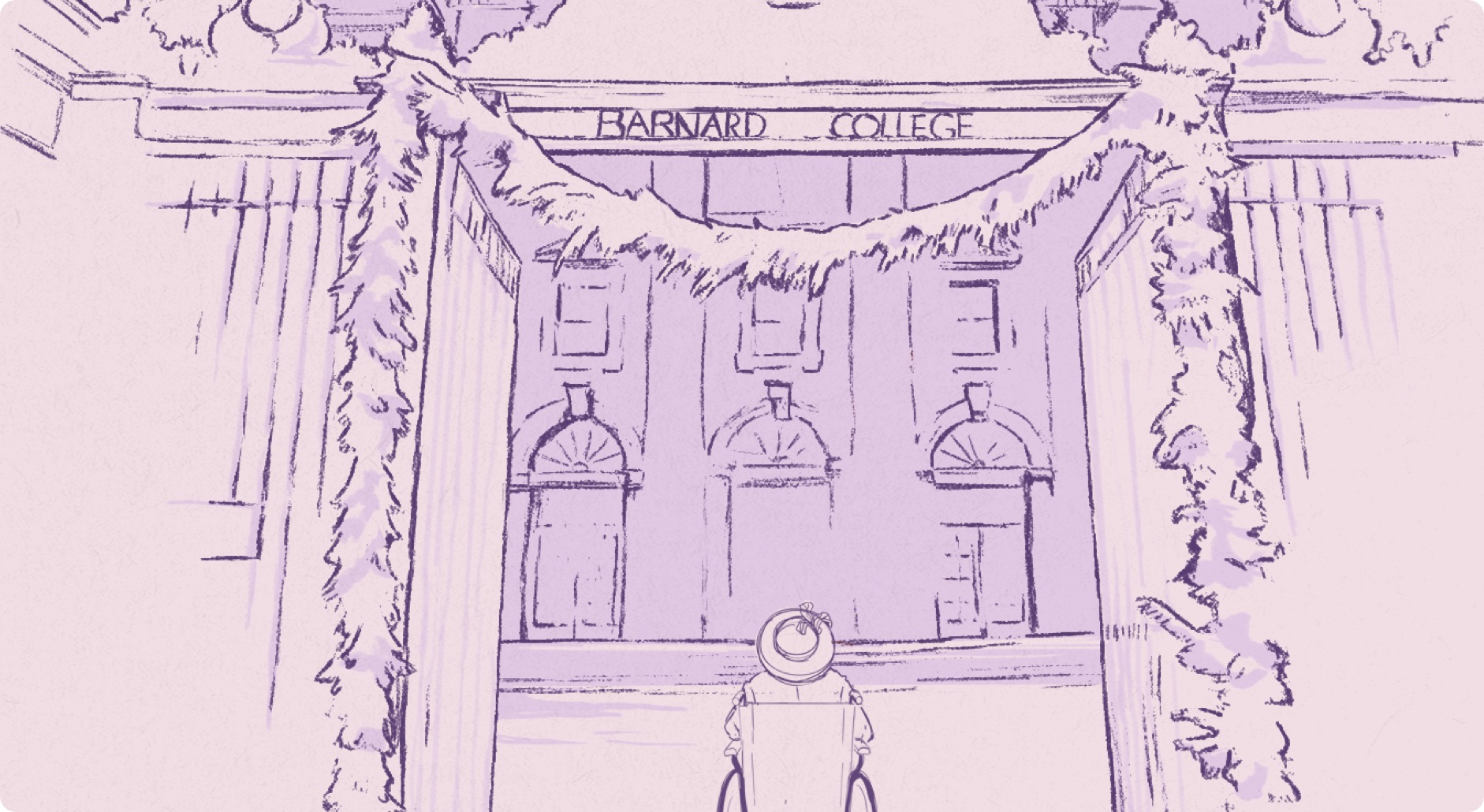 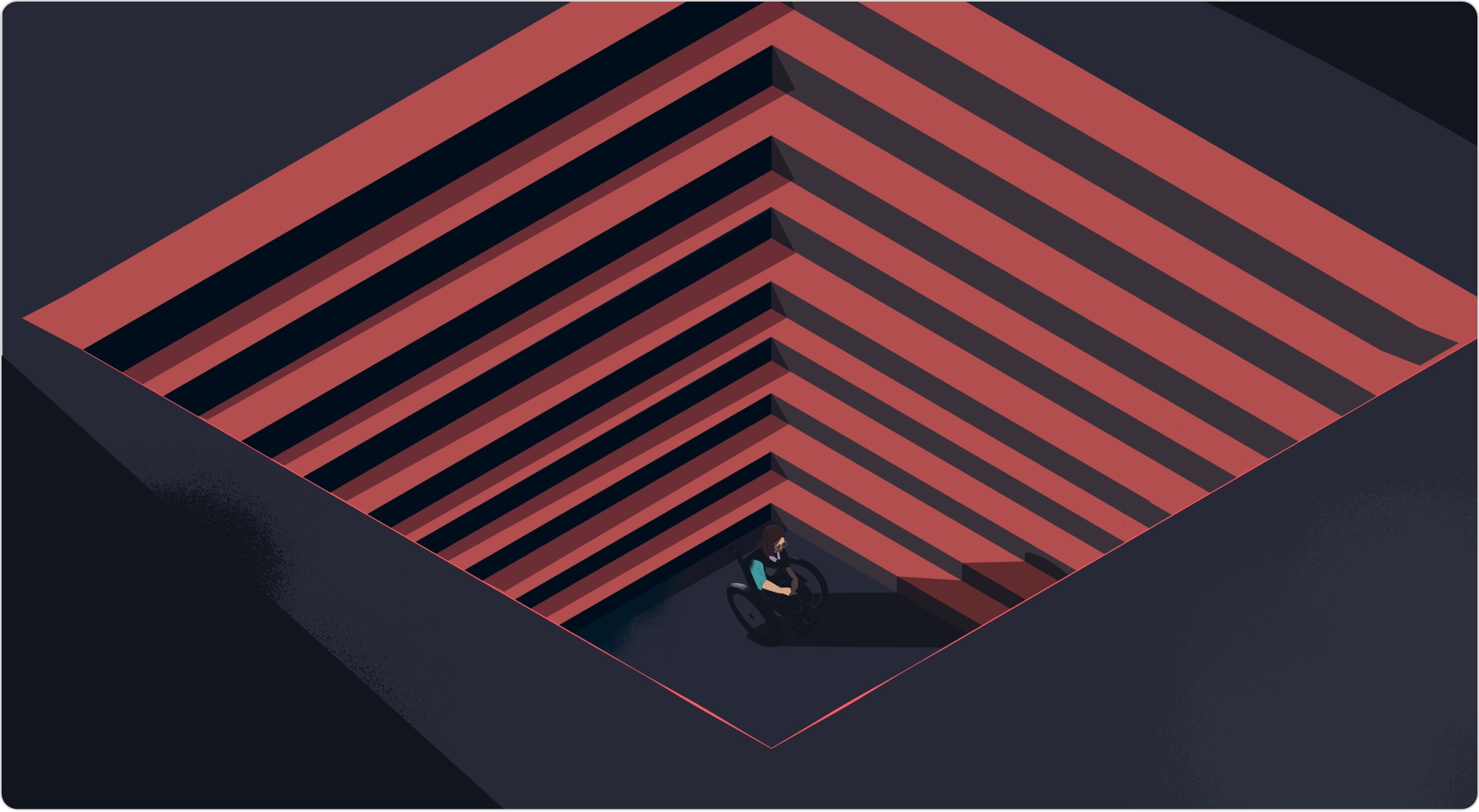 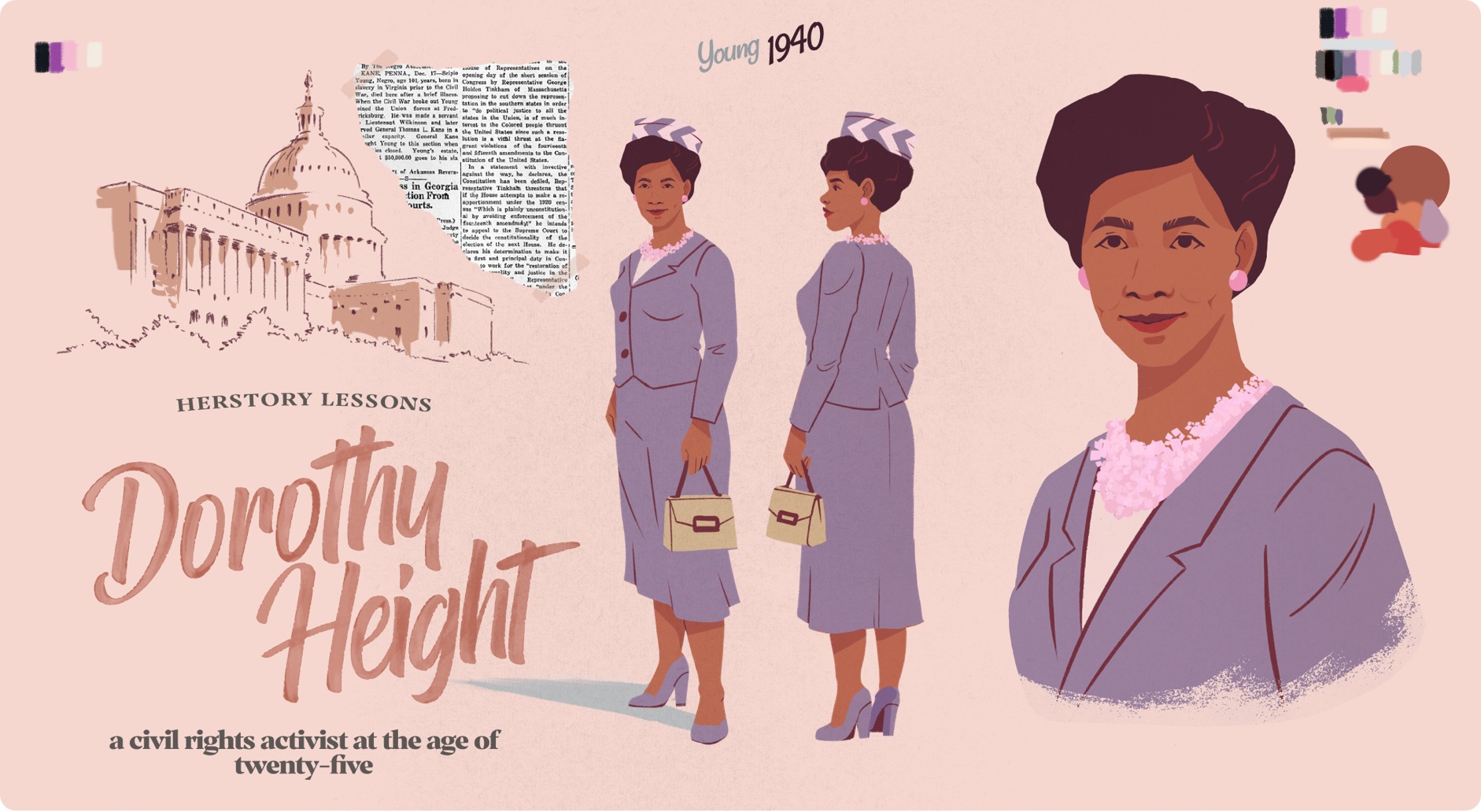 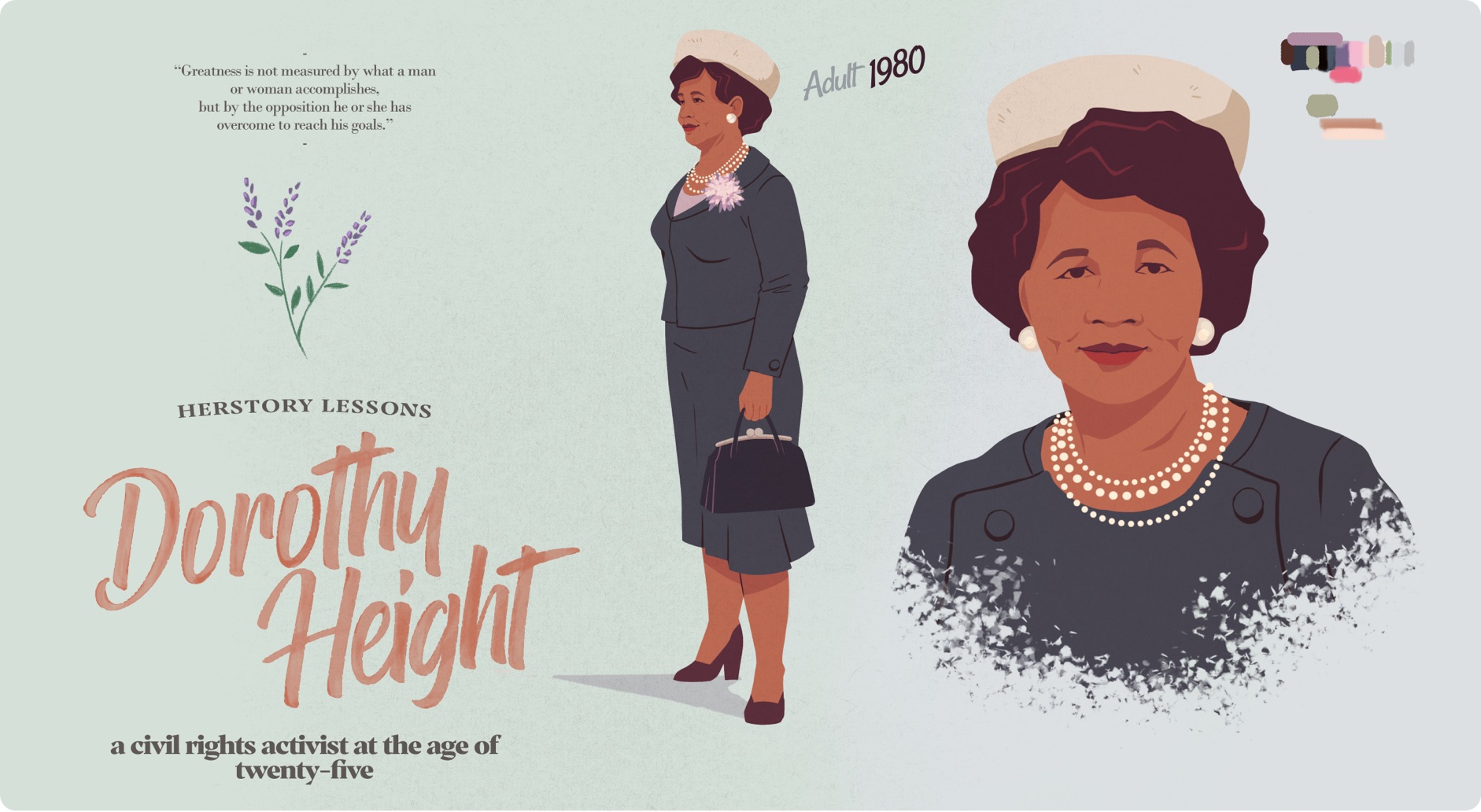 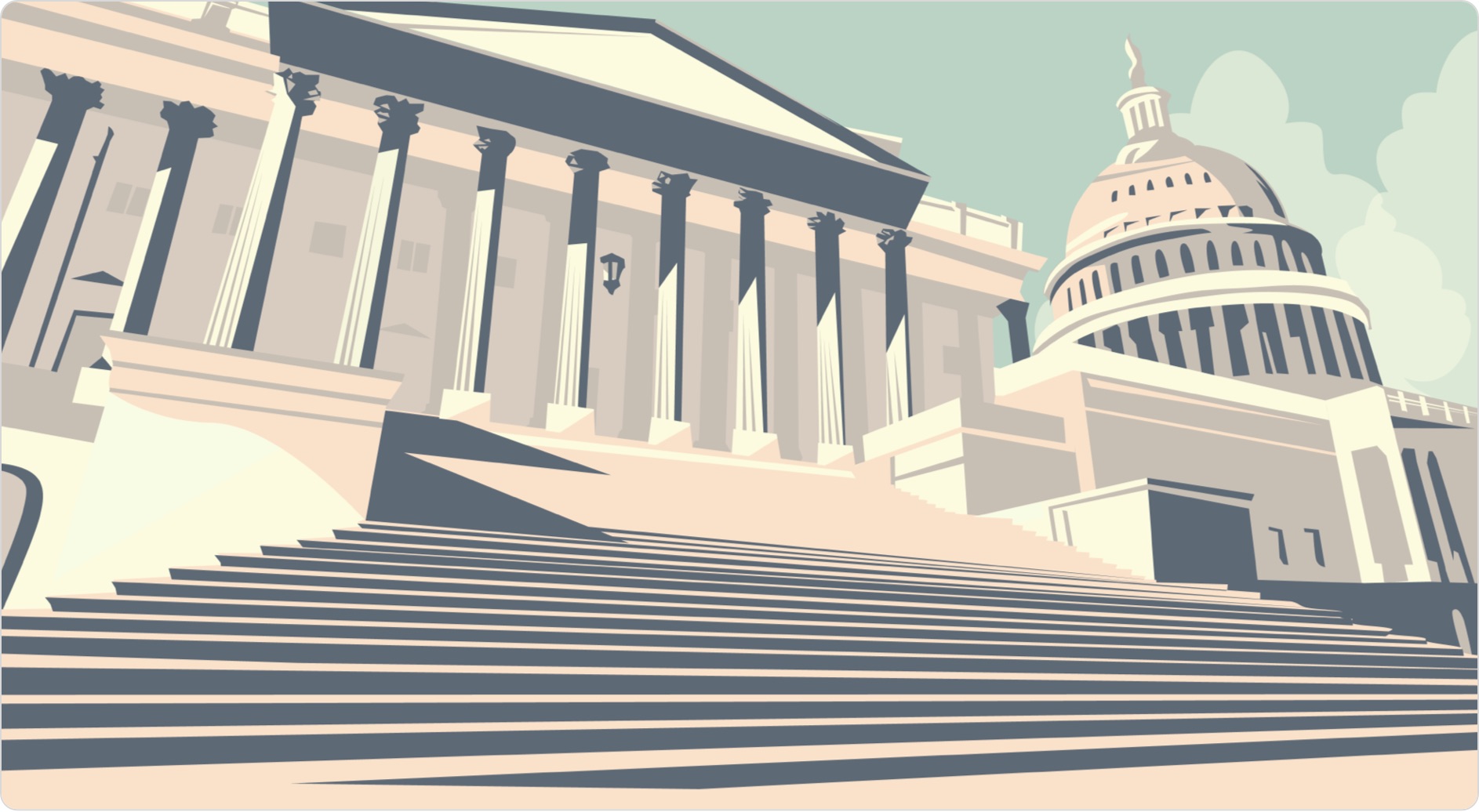 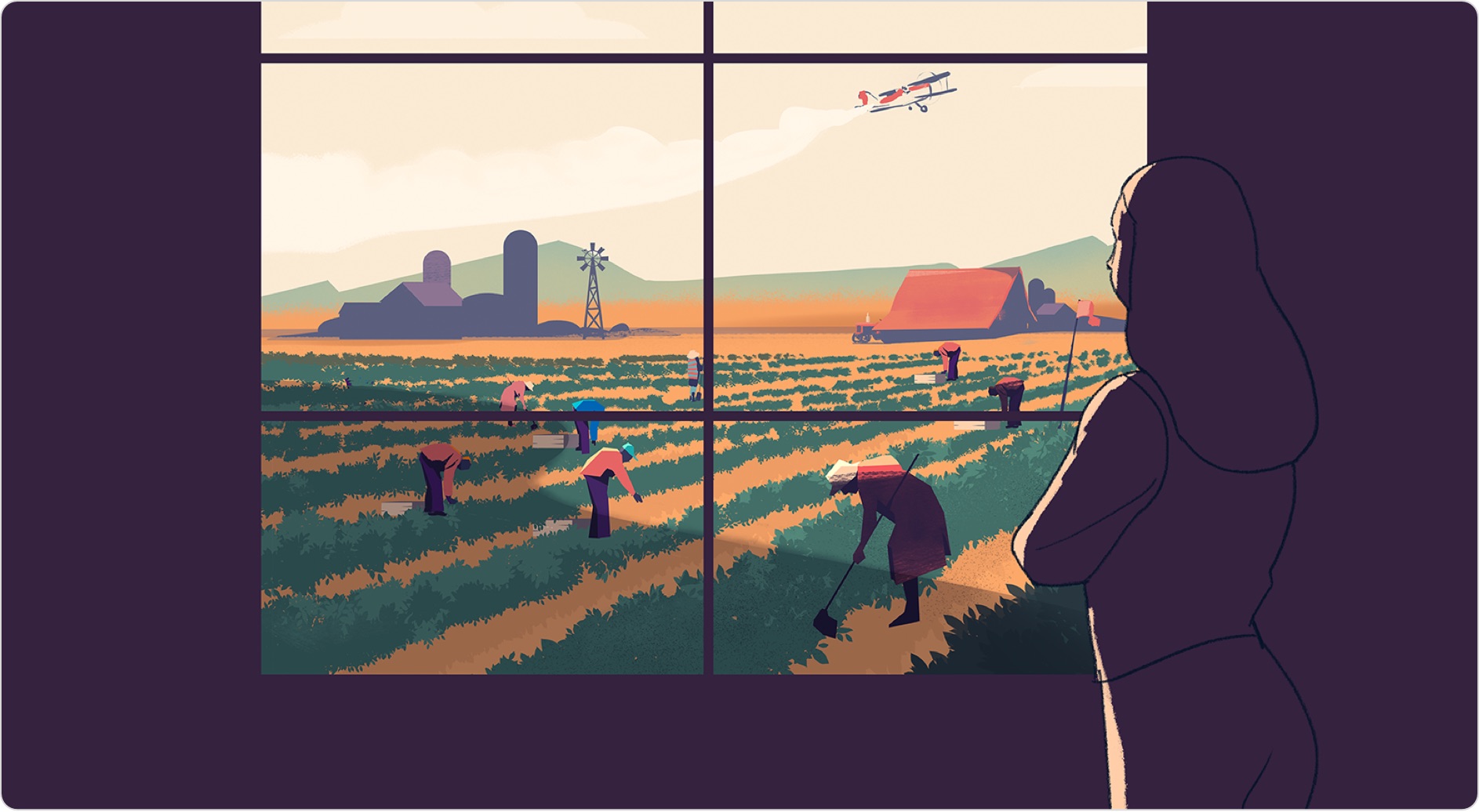